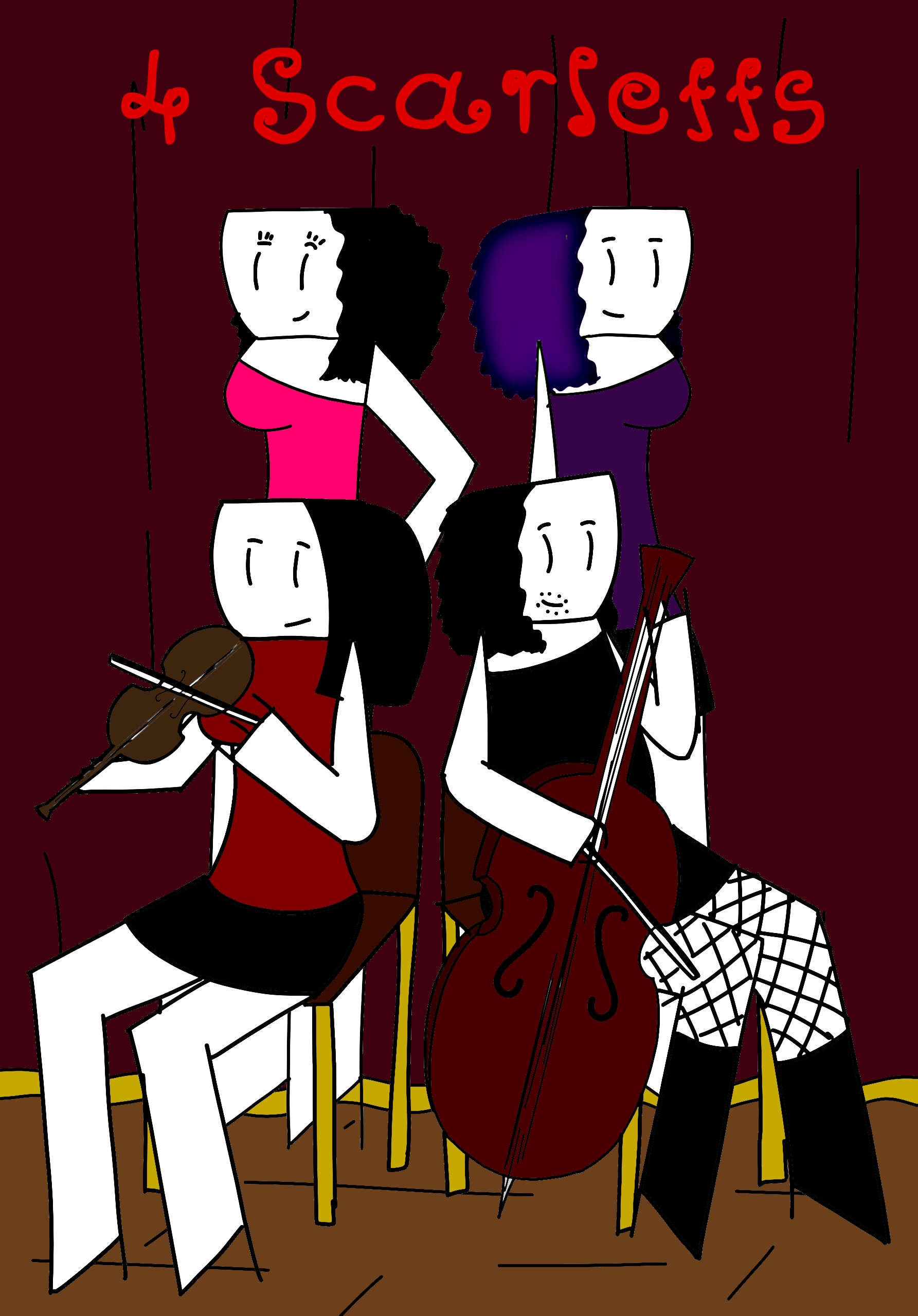 4 Scarletts is a string quartet created by Scarlett, Paloma Negra and 2 other members who also dress up as Scarlett. 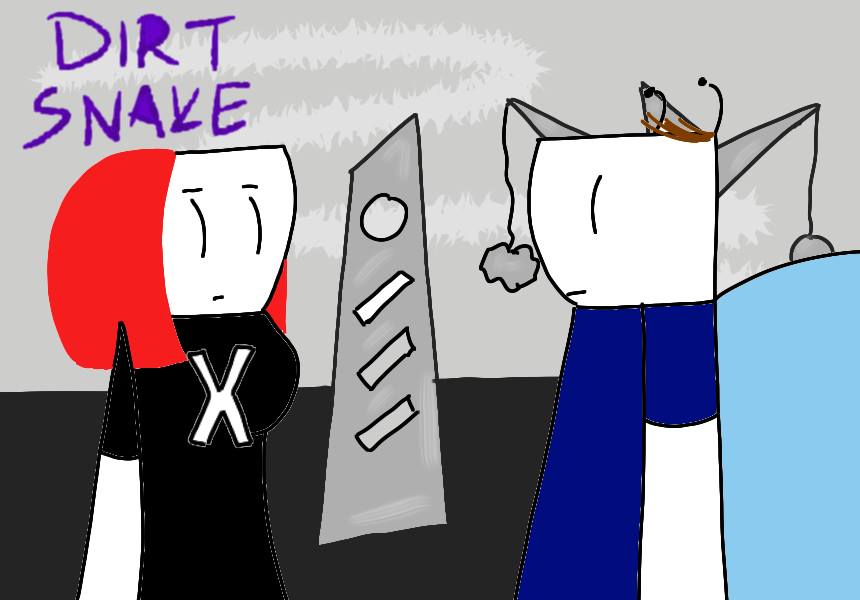 Dirt Snake is a band with two members: Sam and Ella. They are known for creating a unique music genre: danger music. Danger music is based on the belief that some music can and will hurt the listener or the performer. Their performances usually consist of outlandish stunts and literal reanacments of other bands' lyrics, that result in serious injuries or even death of the band's members.

JURE! and the others 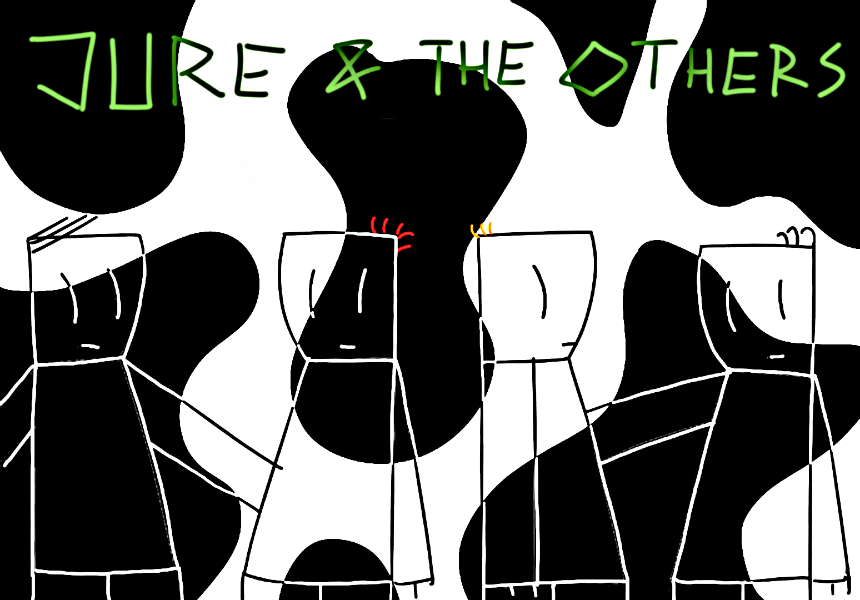 JURE! and the others is a band created by Andrej, Jure, Simon and Tadej, as Andrej's idea to make some extra money. They are known for their creative lyrics, written by Jure. 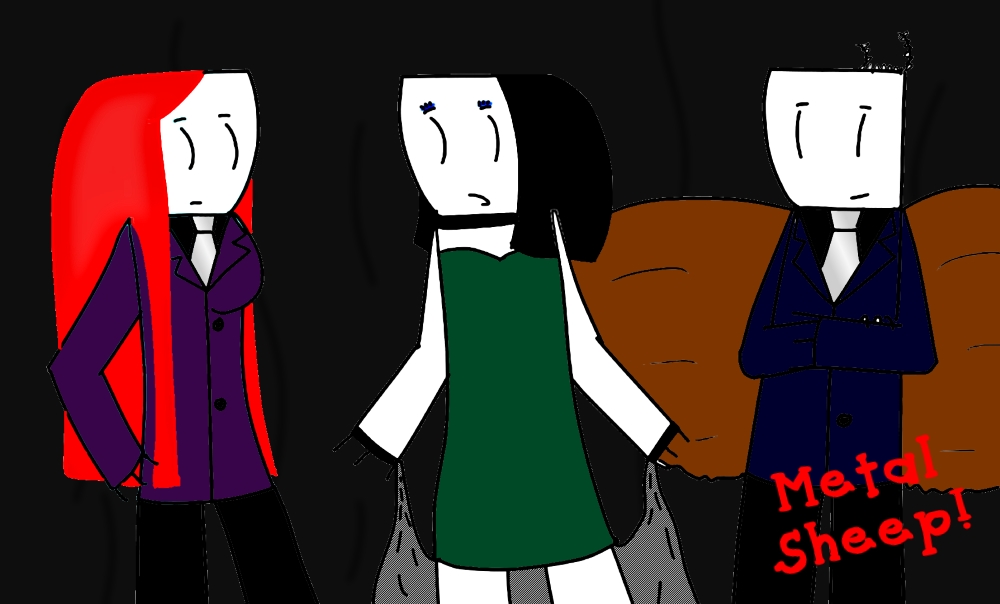 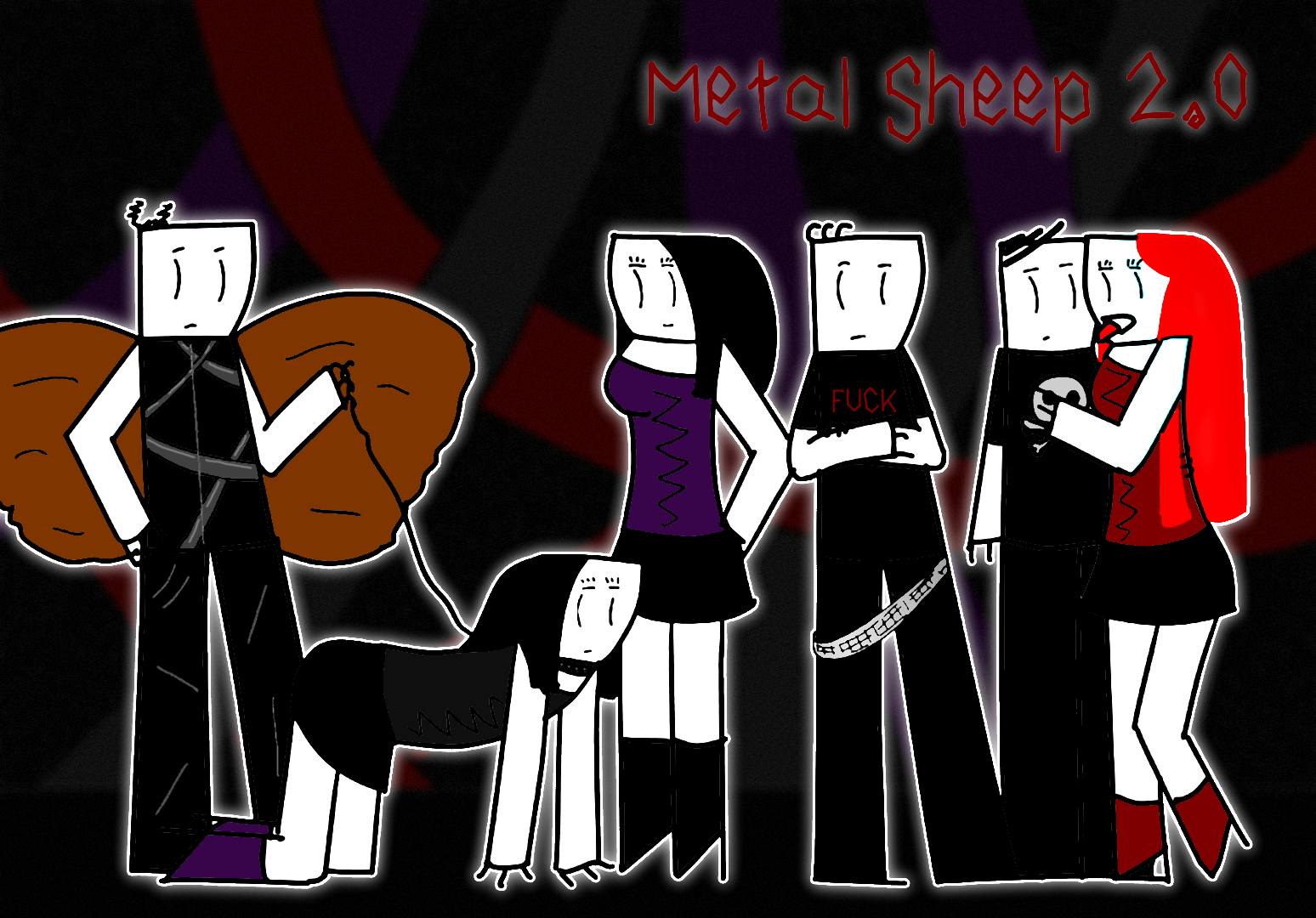 Metal Sheep is a band originally formed by Nina, Tim and Cereal Killer, but later they expanded by adding Tina and members of JURE! and the others, Jure and Tadej. They won a Golden Bald Mermaid Award in 1-XXII, and are also creators of their very own genre called ukulele screamo, that is presented and explained in 5-VIII. Andrej and Jure are also official unofficial backup memebers of Metal Sheep, in case any of the members for whatever reason can't make it to the concert or any other band activity. Or so I'm told.

Pierce the Sirens are a band known for their overly long song titles that have nothing to do with the song.

There are several music genres such as: Danger Music Indie Disco